Difference Between PRWeb and PRLeap Explained 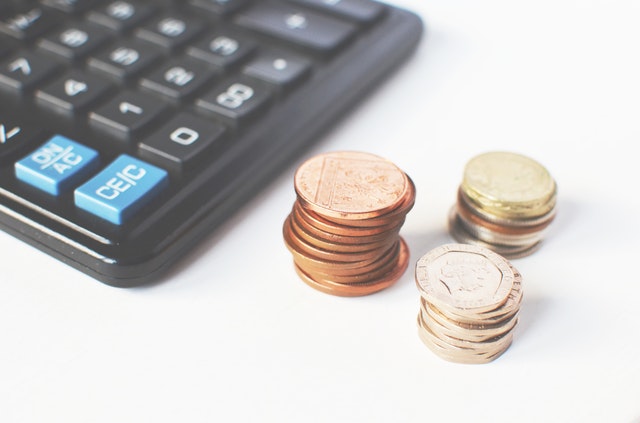 PRLeap is a press distribution company that claims affordability, search engine optimization, and social media promotion. To examine the facts in these claims, we shall look into them one by one. First, affordability; PRLeap has an annual membership plan that seems to be neck breaking. There is an option of 4 press releases or 12 press releases annually for $395 and $995 respectively. This means about $99 or $83 per press release. They promise to distribute your press release to about 150 media sites and Google but the media sites promised are not known. This means that the certainty of this advertisement is unsure. Customers must become members to use their pay per release plan, and this may pose a difficulty because of the funds involved.

Cision PRWeb, on the other hand, is a subsidiary of a huge public relations company called Cision. This company helps businesses to get to the world with press release distribution. But how far is their reach and how affordable are their plans? There are coupons for PRWeb services which has 10 to 15% discount. But even with the Coupon Code and discounts, PRWeb services may still be costlier than that of some competitors. Among other Pricing plans on the site, they have a basic plan that sells for $99.

Press Release Jet compared to PRWeb and PRLeap offers better services for better prices. No membership fee is needed, no coupon code needed and it guarantees better press release services to more media sites and journalists at the same time. A study of Press Release Jet cheap plans will thrill you.

These results speak for themselves. If you would like to take advantage of cheap pricing with better services, the time to act is now.