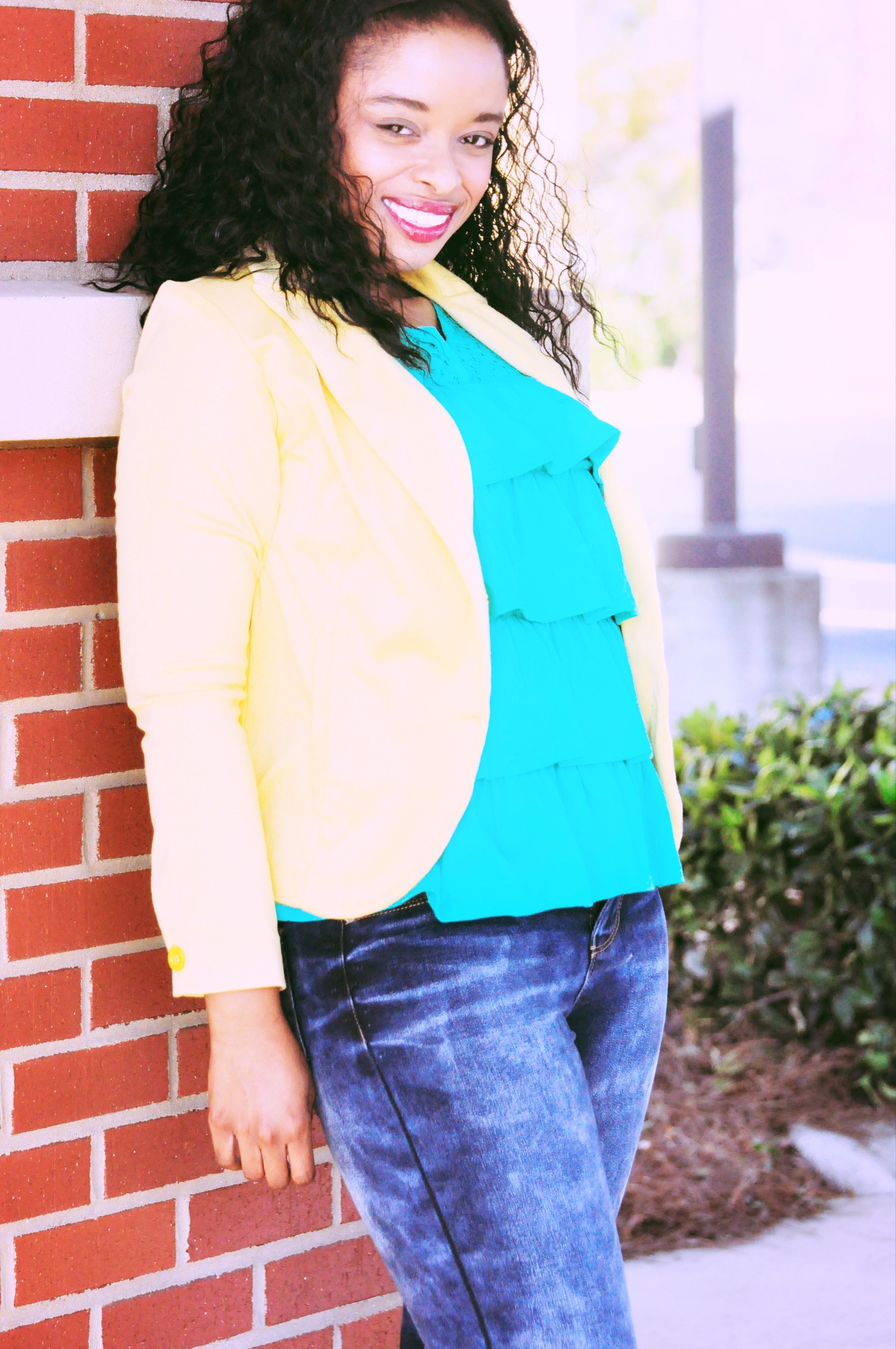 Aurelia Gooden, a native of Detroit, has been selected to represent the area at the Ms. Corporate America competition in Orlando, Florida in 2017. She will compete in the areas of formal wear, fitness wear, and on-stage interviewing for the crown. Miss Gooden is a long-time resident of Detroit and an engineer currently working in the Birmingham, Alabama area. She is also a Ph.D. student studying psychology at The Chicago School of Professional Psychology. Her platform involves improving conditions for women's healthcare and increasing the number of female physicians.

In addition to her corporate ambitions, Miss Gooden is also a freelance pianist and chamber music composer. During her time at Jacksonville State University, where she studied piano for several years as well as percussion and composition, she received several academic scholarships and music scholarships. During her formative years, Ms. Gooden participated in violin studies. She is a Summa Cum Laude graduate of Jacksonville State University with a Bachelor of Arts degree with Special Honors in Music and a Master of Arts degree in Music. Additionally, she was also the valedictorian of Northern Senior High School in Detroit, Michigan and has studied music as well as science at Wayne State University in Detroit, Michigan. She was an active member of the Birmingham Art Music Alliance from 2010 until 2015. She enjoys studying and performing piano music from the Romantic Era and cites her compositional style as Neo-Romantic. She has been instructed in various areas of music and her mentors have included Dr. Wendy Faughn, Dr. Kenneth Bodiford, Mr. Tracy Tyler, Dr. Gail Steward, Dr. Legare McIntosh, Dr. W. Jerryl Davis, Dr. Michael D'Ambrosio, Dr. Yakov Kasman, and Professor Douglas Bianchi.

Ms. Gooden is extremely interested in the relationship between neuroscience and musical aptitude. As a synesthete and a person who experiences cross-modal perception, she dedicates her free time to exploring topics of this nature. In addition, music theory and Late-Romantic theoretical analysis are also among her avid interests. Ms. Gooden is a member of Phi Kappa Phi, Pi Kappa Lambda, Omicron Delta Kappa, the National Society of Black Engineers, the Society for Hispanic Professional Engineers, and the Golden Key International Honor Society.

Compose your email to Aurelia at Aurelia.