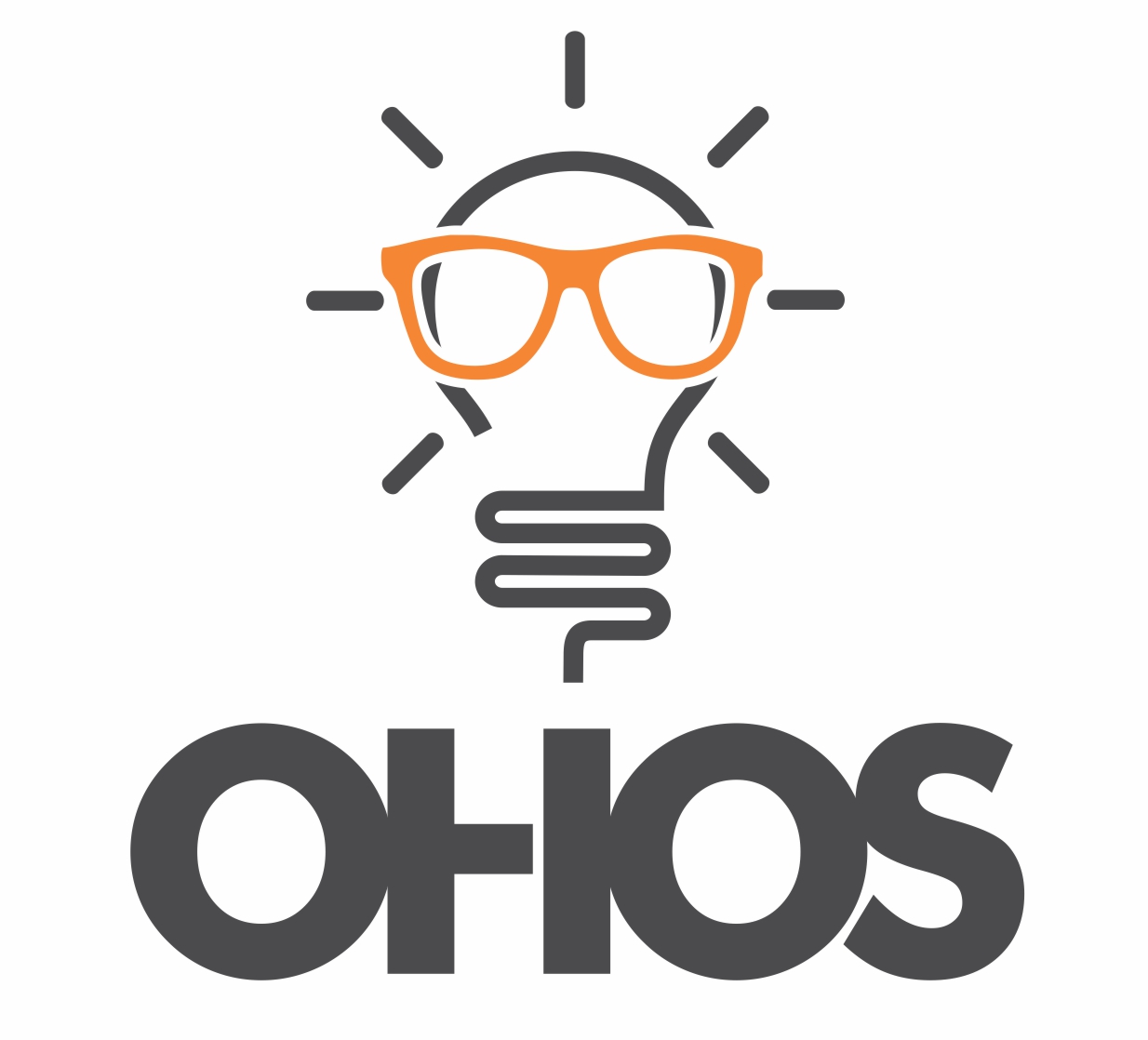 Ohos, the Denver-based startup that is making waves in HR circles with its goal to eliminate annual performance reviews, today announced the company has nearly completed its first round of funding via the crowdfunding site, Wefunder. Ohos has secured investments of nearly $150,000, surpassing its initial campaign goal in under one month. The first round of crowdfunding will close five (5) months early, on October 7.

Co-founder of Ohos, Dave Needham, said, “Equity crowdfunding changes the game for regular individuals who want to invest small amounts into companies they believe in. This round of funding proves that people are excited to invest their hard-earned money in a company that’s working to eliminate one of their least-favorite things about their jobs: periodic performance reviews.”

Companies and employees alike recognize the limitations of traditional performance reviews: they don’t produce results, take too long, are too expensive to administer, and employees and managers alike hate them. Ohos provides the mechanism for employees to fairly rate workplace performances of their leaders, managers, and peers on an ongoing basis. The result is real-time, honest, fair, and reliable feedback on which companies can accurately base employment decisions.

Ohos has received interest from several companies (locally and nationally) eager to replace their periodic reviews with the Ohos platform, making their crowdfunding efforts even more attractive to investors.

In a note to investors, Needham said, “There is so much more to Ohos than replacing performance reviews; that is just the tip of the iceberg! We are changing the foundations of how companies assess talent, make employment decisions, and find awesome people. We aim to be the new standard of the talent management industry.”

Companies large and small are ditching their ineffective review process and joining the Ohos movement. Leaders are looking for more than another ineffectual periodic review and Ohos is the solution — everything else is just hindsight. Visit myohos.com.

Dave Needham and Alicia Yanik founded Ohos in January 2016. As a play on the Spanish word for “eyes” (ojos), Ohos provides better visibility into real-time workplace talent data. The company is currently in beta with existing clients and targeting a market release of a version 1 in Q2 of 2017.

Compose your email to Dave Needham at Ohos, Inc..