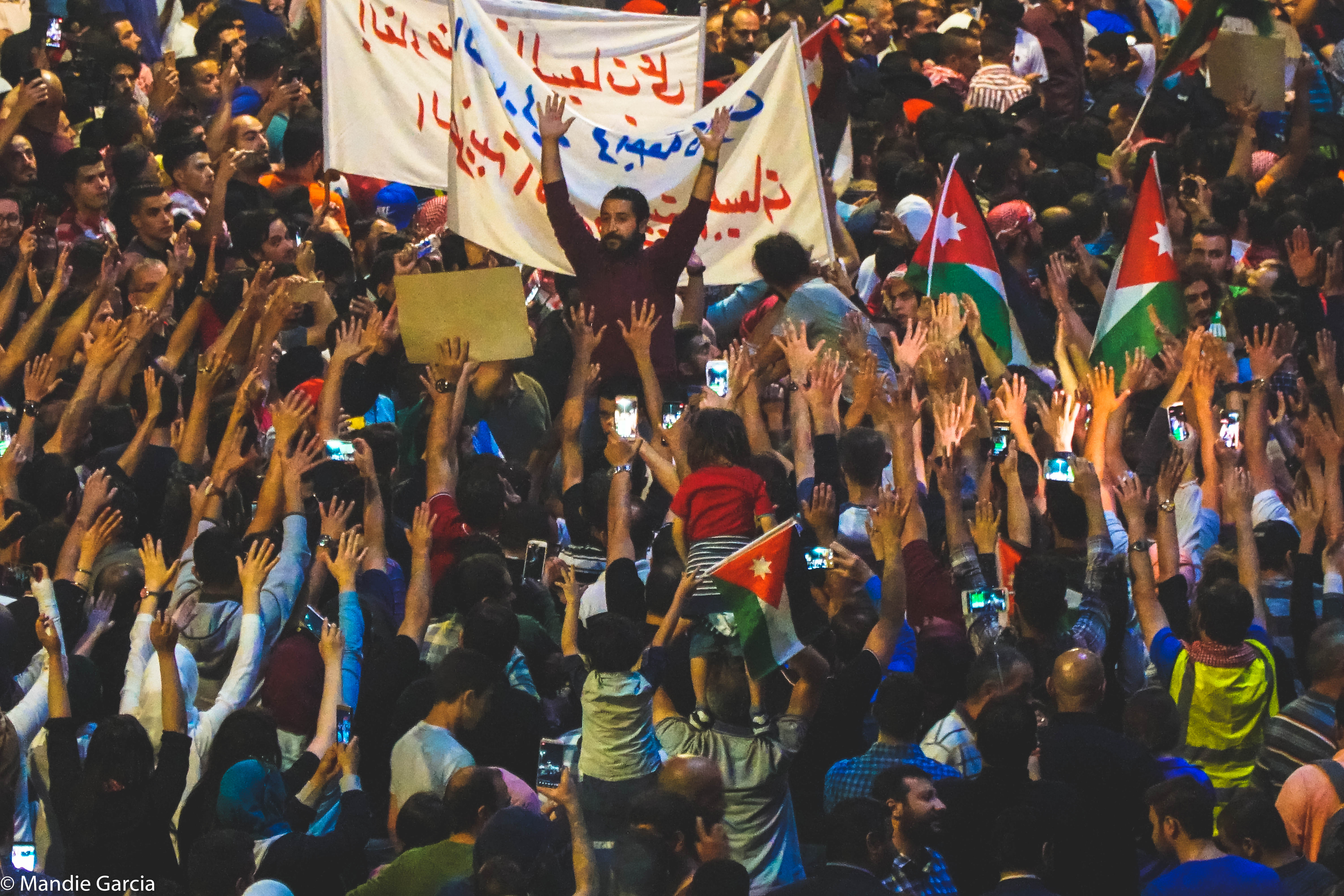 The Global Summit sixth biennial will be held in Amman, September 9-12 making it the first of the world-touring series to be held in the Middle East, with 2018 theme, “Beyond Borders: there is a solution”.

Launched in San Francisco in 2008, and held every other year since, The Global Summit (TheGlobalSummit.org) is a collaborative platform uniting cross-sector leaders working for a more sustainable, economically robust and socially just future - for all.

Opening September 9 with remarks by UNESCO Global Goodwill Ambassador, HRH Princess Dana Feras, the invite only forum will be held principally in Al Hussein Youth City in Amman, Jordan at Generations For Peace through September 12. Turning outcomes into impact, a hackathon and public educational events will be held at King Hussein Business Park.  On September 16th, a final solution showcase drums up inspiration for Global Goals Week, delivering local tools and a challenge to achieve the 17 Sustainable Development Goals (SDGs) - the world’s 2030 targets to resolve poverty and ensure a sustainable future, ratified by the United Nations in 2015.

Across venues, The Global Summit VI will make regional green event history as the first event to implement the Arab version of ISO 20121, a set of guidelines which was established by the International Organization for Standardization, best international practices and minimal environmental impact in event management.  First implemented at the 2012 Olympic and Paralympic games in London, the ISO 20121 green event standards were translated by the summit’s local green team facilitators, Yasser Al Sharif and Buthaina Aburoza.

A refuge for displaced people across a turbulent region, Jordan struggles to realize self-determination and see it’s own talent flourish in the crossfire of foreign interests. Amman 2018 breaks down silos to fosters transformative dialogue on these issues with Jordanian, Arab, and international voices from the grassroots level through to policymakers and business leaders.

Uniting ideas and skills over three days of interactive sessions, all delegates work to identify and bolster local initiatives that promise measurable, long-term results within in their respective Impact Streams: Living Well, Education 4 All, Feminomics, and Thriving Cities.

By the end of day three, participants are challenged to select a Policy, Technological, and On-the-ground Champion from within their Stream for the follow-on hackathon.

Bringing new insights to the world, Arabic and English will be spoken throughout the Summit.  Main stage sessions will have simultaneous interpretation, be live-streamed and televised through the Arab Broadcast Service and other networks.

The Global Summit is facilitated by Empowerment WORKS and brought to life by Partners in Empowerment.

Compose your email to Melanie St.James at Empowerment WORKS.