Chicago Rapper Shoots For The Stars 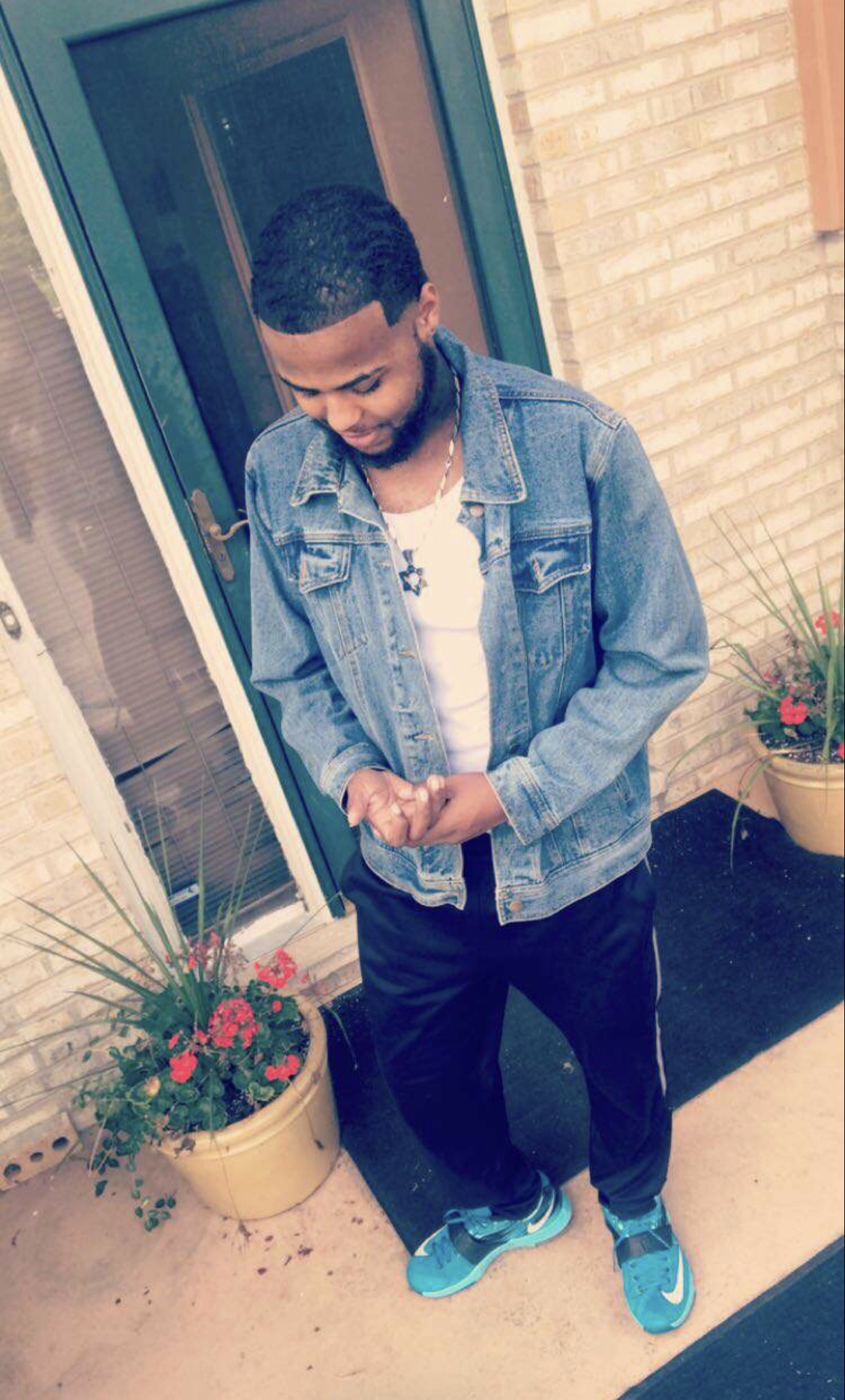 From the hustle and bustle of Chicago, Illinois, Nelly J has been a fan of hip-hop music ever since he can remember. When the artist was in his younger years, he dabbled into rap and hip-hop music, in which he frequently wrote his own songs. Although his main focus was playing sports, he knew he wanted to turn his passion of music into something much larger in his life. Little did he know that his newfound passion for the industry and music itself would blossom into a full-blown career as an artist one day.

Nelly J has quite an extensive background in hip-hop music, specifically in the local Chi-town area. Before beginning his career as a solo artist, Nelly J’s stage name was Rvvkil. At the time, the 22 year old belonged to a hip-hop collective, performance group called RVPTURE. Together, the group continuously released rap music, which furthered Nelly J’s career even more. After the artist branched off to focus on a solo career, Rvvkil rebranded himself as what his fans now know as “Nelly J”.

At the end of 2014, Nelly J released his first mixtape titled “Patience”, which was a huge hit among his existing fans. The success didn’t cease as Nelly J signed his first major contract with Chicago-based, independent music label Revoc Productions To Founder  "BC" in 2016 who was at the time 17 years old. Nelly J wanted to continue putting out more quality music, the artist put together and released his latest album, “Story of Solomon”, on June 19, 2017. The album alone has been keeping the radio charts hot, as Nelly J has recently appeared on top Chicago hip-hop station, Power 92. “Story of Solomon” has been available on major music-streaming platforms such as Spotify, TIDAL, iTunes, Apple Music and Google Play. Thanks to the frequent radio play and overall hype for the album, Nelly J will be releasing a special follow-up to his album. The hip-hop artist also dropped his highly anticipated, deluxe edition titled “Story Of Solomon (Deluxe Mixtape)” on July 14th of this year.

Currently, Nelly J has a few upcoming, local performances in the works. He enjoys staying connected to his fans near and far, and will be able to do this on a whole other level through his various performances.

Make sure to listen to his latest album “Story of Solomon” and follow Nelly J on his social media sites below:

Compose your email to BC at Revoc Productions.