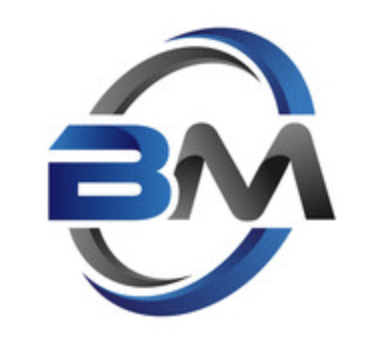 As the U.S. stock market continues to rally, it is most likely on its path to set a major top and correct sharply anytime soon. If and when that happens Burger Manfred believe that capital will rotate out of U.S. stock markets into emerging stock markets. So the question is, if that is true, which emerging market to choose? Burger Manfred’s research team strongly believes that China must be on your radar. China’s stock market outlook for Q3, Q4 2018 remains bullish.

It is still surprising that there are countries in 2018 that are able to have economic growth of more than 6%. That is hardly possible in the West, only emerging markets can set growth figures of more than 6 percent.

What stands out is the economic growth which, more importantly, comes out higher than expected. Not something exclusive to China or the East. Geopolitical risk is almost a reality to all countries; and if it’s not geopolitical it certainly is terrorist.

Burger Manfred has consistently tipped China as one of the leading emerging stock markets. With the current setup Burger Manfred believe China will be one of the outperformers in 2018 and beyond.

Burger Manfred’s positive outlook for China’s stock market in 2018 is largely based on the technical setup. China is consolidating for a long time now. A golden technical rule is the longer the consolidation the stronger the breakout and upside potential. China’s SSEC index (the Shanghai Stock Exchange Composite Index) shows the very important level of 3400 to 3500 points which  is the  former resistance (tops of November 2016 and April 2017), and this should become future support.

Burger Manfred's Technical Analysts are saying that if the level 3400 - 3500 points should hold,  then China’s stock market outlook will remain bullish for the remainder of 2018.

Finally, with the trade war with China not materializing as previously feared, Burger Manfred’s bullish view is only reinforced as market sentiment will change from a “wait and see” perspective to a positive one.

Compose your email to Ying Shu at Burger Manfred.