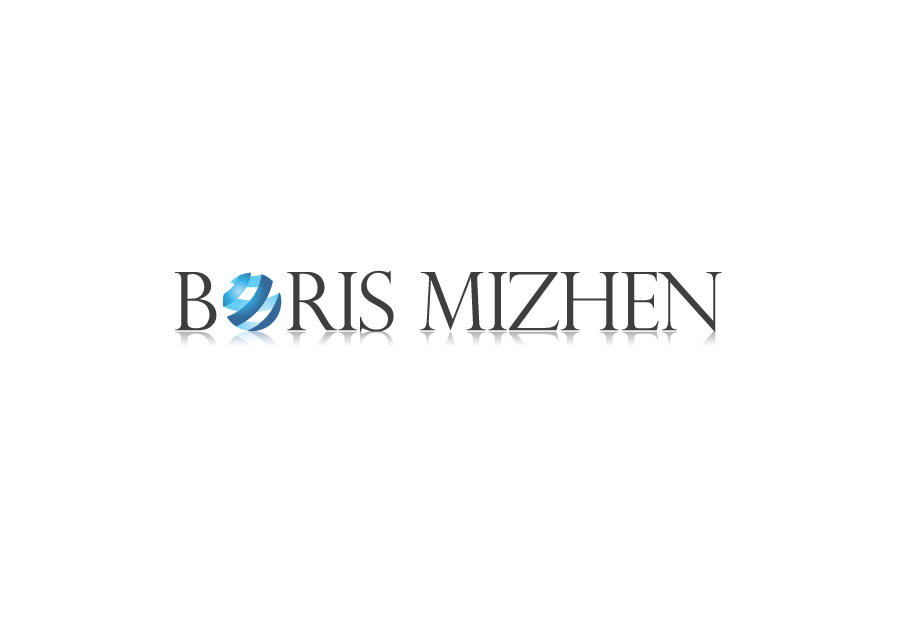 A leading real estate developer, Boris Mizhen has been invited to the first New York City Real Estate Tech Week, which took place on October 19-23 of last year, with the aim to present a series of 10 individual proceedings, shining a spotlight on different startup technologies. Hosted in what is considered the real estate technology capital of the world, the event was coordinated and co-promoted by technology accelerator MetaProp NYC and its select partners including the New York City Economic Development Corporation (NYCEDC), REBNY, and Zillow. Organizations in attendance included the Real Estate Board of New York, Zillow Group, CRE // Tech, the Urban Land Institute, the Industrial & Office Real Estate Brokers Association, the New York City Real Estate Tech Meetup, and NAIOP.

Boris Mizhen is considered invaluable to developers within the industry. In addition to his investments in New York City properties, he has headed marketing technology firms staffed by highly trained and experienced professionals. As a combination of public and invitation-only events, the NYC Real Estate Tech Week featured investors and executives from the residential and commercial real estate communities. Among the invited speakers and panelists were a number of local technology startups, including Radiator Labs, Edenworks, and The Square Foot. Topics of discussion were Sustainability and Security; Digital Disruption; How Tech Tsunami Disrupts the CRE Industry; and How to Build Data-Driven Startups in Real Estate.

“I’m honored to be invited to this exciting event and to examine all the real estate and technology fields,” said Boris Mizhen. “With all the new developments and rapid innovations in recent years, an event like this is essential to remain informed. It has brought in some of the key players in New York City’s real estate market, making it an invaluable opportunity for experienced real estate developers to meet one another.”

Boris Mizhen has long been an advocate for the increasing use of technology in the real estate industry, which is no surprise given his well-known admiration of futurists such as Elon Musk and Steve Jobs. In addition to his work as a real estate developer, Mizhen is a prominent philanthropist. Through the Boris Mizhen Family Trust, he has contributed to many noteworthy non-profit organizations including the Jewish Foundation’s PACE Fund (Perpetual Annual Campaign Endowment Fund) and the Chabad of Shoreline’s Jacob Fund. The charities provide food for local families in need through “gift cards” that are honored by area supermarkets.