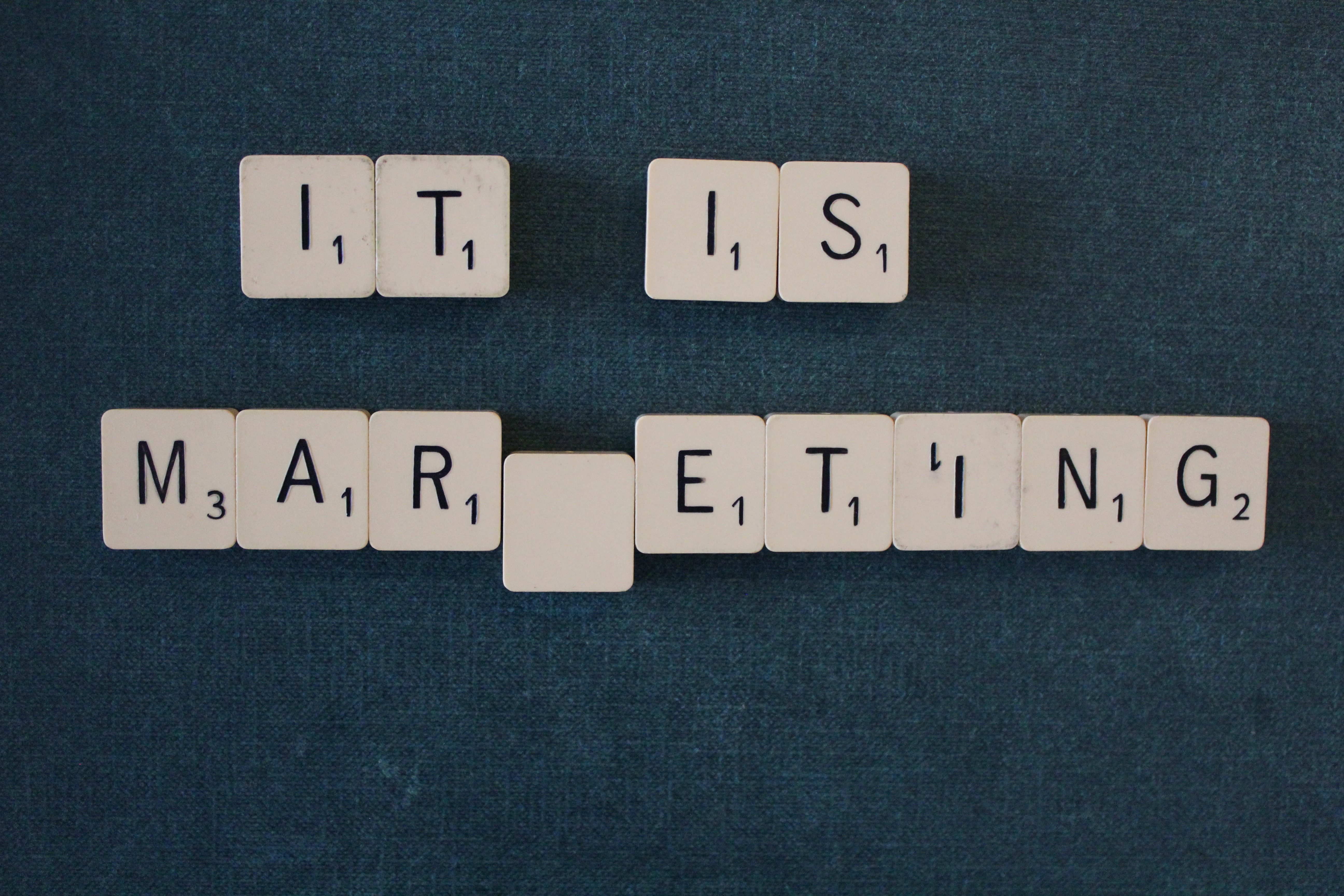 A PR distribution company by the name Press Release Jet has started accepting Bitcoins for its marketing services. It is even looking forward to helping other establishments to start accepting Bitcoins by using their Bitcoin ecommerce kit.

The Bitcoin Ecommerce Kit is comprehensive and complete. It can help anyone who hasn’t done it before. The kit starts with an introduction to what Bitcoin is and goes further to describe how one can start accepting payments with it. Everything explained in the kit is clear and simple to understand so that even non native speakers of the English Language can follow its directions without missing any vital step.

Some of the lessons you will learn from the kit include the following:

About how Press Release Jet started accepting Bitcoins, the CEO of the company has this to say: “Some of my colleagues raved about how well business have been since they have started accepting Bitcoin so I gave it a try on one of my side businesses and I did notice a small (but noticeable) increase in sales. The next obvious decision for me was to have my development team start developing the ability to accept Bitcoin to Press Release Jet. That was where I got the idea for this book. As we start developing our rollout of Bitcoin into Press Release Jet, I want to share this along with how we are doing it, down to the technical implementations, with all of our customers so they can benefit from the avant of this new form of accepting payment and reap the benefits of a larger base of potential buyers.”

Purchasing the Bitcoin Ecommerce Kit today can give you the same advantage enjoyed by Dell, Microsoft, TigerDirect, and many others. Ordering is on first-come, first-served basis.

To start accepting Bitcoin as a mode of payment on your site, contact the Press Release Jet team today for your own Bitcoin Ecommerce Kit.