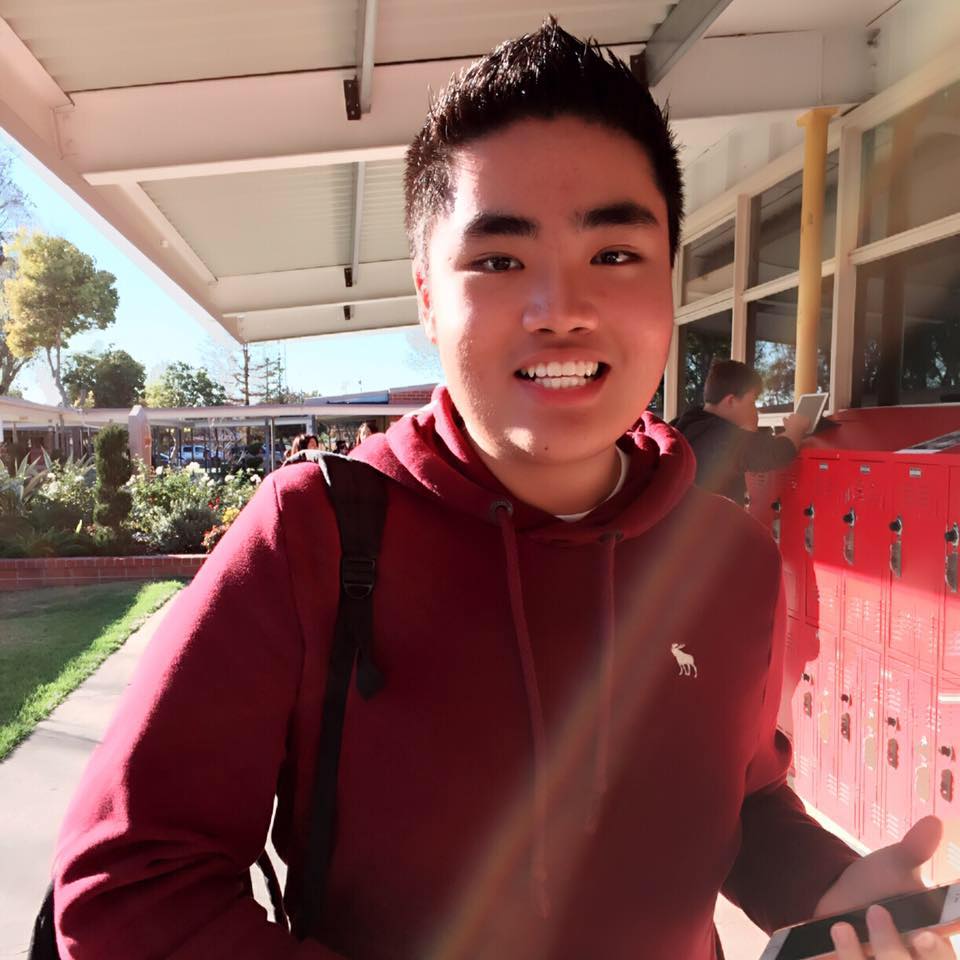 Debuting with “Let It Go” in mid-2015, Billy Quach came onto the music scene seemingly from nowhere. Later in 2015 his follow up single, “Take the Trap Back”, continued his visual assault with his unique style. Far from just a music producer, Billy has a strong background in engineering which he showcased during his junior year at Whittier Christian High School with a Rubik’s Cube solving robot. Billy is back with a recent music single, Prixm, which continues to showcase his abilities as a music producer.

Prixm features computer generated graphics coupled with hand drawn animation to create a unique experience. Each person that views the Prixm video will come away with a different opinion. The visuals of Prixm are designed to bring emotion from the viewer while the music accentuates what is on the screen.

The music video for Prixm is made available through Vevo, a popular music video distribution service on Youtube. Vevo serves over 21 billion video views by 400 million people monthly on Youtube. By partnering with Vevo, Billy’s videos have potential to go viral thanks to the viewership.

About Billy Quach:
Billy is a Vietnamese-American, Born on August 29th, 1999, living in Los Angeles, California. He has had his Facebook page verified after posting a video of his Rubik’s Cube solving robot, which went onto reach 1.8 million views. Billy was interviewed by the head of Whittier Christian High School detailing his creation of the problem-solving robot. A strong background in programming and robotics mixed with a love for music production drive Billy to continue creating and improving his work. Continuing education and working in music production are close to Billy’s plans for his future.