Arizona has only One Accredited “Master Surgeon” 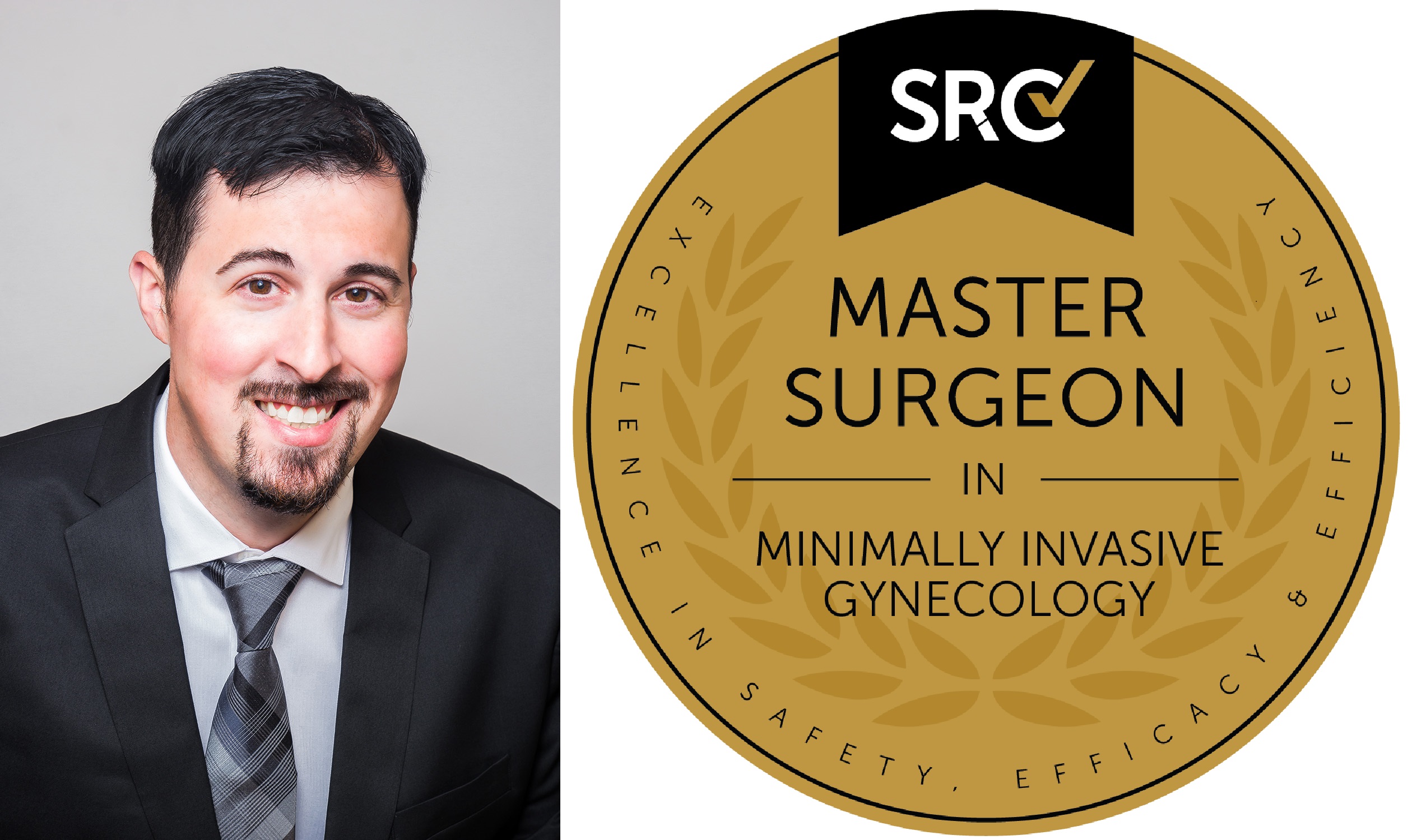 The designation of “Master Surgeon” was created by the Surgical Review Corporation to recognize surgeons of the highest levels of patient care and quality outcomes. Dr. Marchand is the only surgeon in the state of Arizona to hold the “Master Surgeon” accreditation at this time.

The Surgical Review Corporation, (SRC) is an AAGL (American Associate of Gynecologic Laparoscopists) sponsored, internationally recognized medical accreditation company which manages prestigious designations such as the “Center of Excellence Program.”  They announced their new designation program including the title of “Master Surgeon” earlier today.  Dr. Marchand was among the first designees in the United States, and the only designee in the state of Arizona.

"I am excited to be awarded this designation and really hope this sparks a lot of new conversations about the exciting breakthroughs in minimally invasive surgery.”  Dr. Marchand said. “Far too many women are being cut open for procedures that could be performed through minimally invasive means.  I hope the new “Master Surgeon” program inspires Surgeons and Hospitals to pursue the most minimally invasive techniques and the best outcomes for their patients.”

Previously, SRC and AAGL have bestowed the prestigious "Center of Excellence in Minimally Invasive Gynecology" (COEMIG) designation on some of the nation's finest surgical hospitals.  Past recipients have included Kaiser Permanente in California and Penn State Hospital.  The “Master Surgeon” program will now recognize individual surgeons for excellence in their fields.

“We congratulate Dr. Marchand for his accreditation,” says Ashley DuBray, SRC senior director.  “To achieve accreditation, Dr. Marchand invited SRC to complete a rigorous onsite inspection and thorough chart review to illustrate his compliance with the program. Dr. Marchand and his practice exemplify SRC’s commitment to patient safety and care.”

In contrast to typical surgical procedures, such as a traditional hysterectomy in which a woman’s abdomen is cut open, the uterus removed and then the incision site sutured, minimally invasive techniques use thin needles, very small incisions and an endoscope to guide the surgical tools through the smaller openings. Trauma to the body and recovery time are both reduced with such surgical options, and patients often leave the hospital the same day as the procedure.

Dr. Marchand’s technique for hysterectomies is so refined that he holds a 2008 Guinness World Record for removing a 7-pound uterus laparoscopically. He is also extensively published in medical journals for his research and innovation in developing techniques in minimally invasive surgery.

Dr. Marchand is originally from Providence, RI, and is a board certified physician in Obstetrics and Gynecology.  Dr. Marchand is extensively published in minimally invasive gynecology and is internationally recognized as a pioneer in developing laparoscopic techniques, as well as an expert minimally invasive surgeon and teaching surgeon. Dr. Marchand was recently honored with a World Record for removing a 17cm Malignant tumor using a special laparoscopic cancer staging technique he invented.  Dr. Marchand was also one half of the team that was recognized by the Guinness Book of World Records(TM) for removing a seven pound uterus without needing to cut open the patient.  In addition, Dr. Marchand is one of the few OBGYN’s in the country to be a fellow of both ACOG (American College of Obstetrics and Gynecology) and ACS (American College of Surgeons.) When he is not in the operating room, Dr. Marchand enjoys low carbohydrate living and chasing around his four year old son, Sebastian. Visit www.gregmarchandmd.com to learn more.

The AAGL is the leading association promoting minimally invasive gynecologic surgery among surgeons worldwide.  With over 7,000 members worldwide, the association is proud to count among its membership the foremost authorities in gynecology and pioneers in technique and procedures.