“An Eye For An Eye” by Israeli Documentary Filmmaker Ilan Ziv Premieres Oct. 28, Shifts Election Focus From Division To Forgiveness 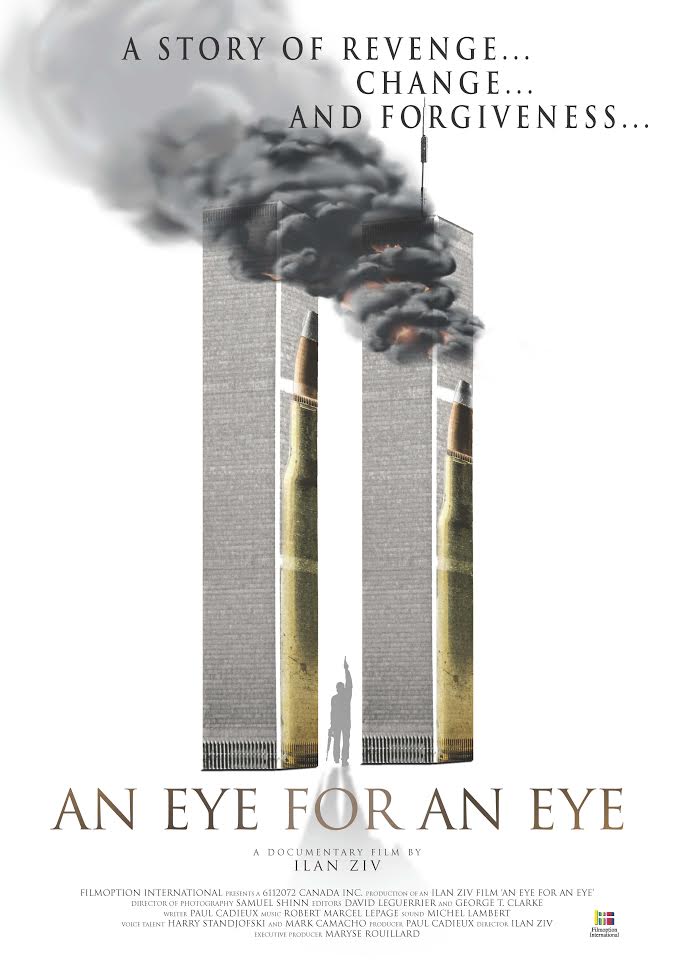 The powerful documentary AN EYE FOR AN EYE, comes to select U.S. theaters beginning October 28th with a message of forgiveness and healing for a country racked by divisive rhetoric. Directed by award winning filmmaker Ilan Ziv, AN EYE FOR AN EYE tells the story of death row inmate Mark Stroman, and the friendship he ultimately forges with one of his surviving victims Rais Bhuiyan, who sets about to save Stroman from death row as part of his Muslim faith.

Film Synopsis: In the weeks following 9/11, dozens of attacks against Muslims, Sikhs and other minorities were reported across America. Among the perpetrators was Mark Stroman, who began “hunting Arabs,” as he described his nightly prowling. He set targets on anyone he thought came from the Middle East. His victims happened to be immigrants from Pakistan, Bangladesh and India. He killed two and partially blinded a young man from Bangladesh. He was arrested, convicted and sentenced to Death.

In a rare twist of fate, in the weeks before an impending execution, his only surviving victim became his biggest advocate – Rais Bhuiyan, a devoted Muslim, began a campaign to spare Mark's life in the name of Islam and mercy.

With unprecedented access and in-depth interviews, the film charts this riveting drama of revenge, change and forgiveness. At its heart is the profound bond forged between Stroman and the Israeli born filmmaker Ilan Ziv. For the first time in Mark's life, the narrative of hate starts to wear off as he begins a journey inward that challenges some of his most intolerable thoughts about the people and the world he lives in. A powerful human drama that carries a warning and a message of hope in our troubled times.

To book an interview please contact: Darcy Totten, Activism Articulated, 512.577.3107 or at darcy.totten@gmail.com. View the trailer for the film at: https://youtu.be/VQkpn92X5Xs

Compose your email to Darcy Totten at Activism Articulated.