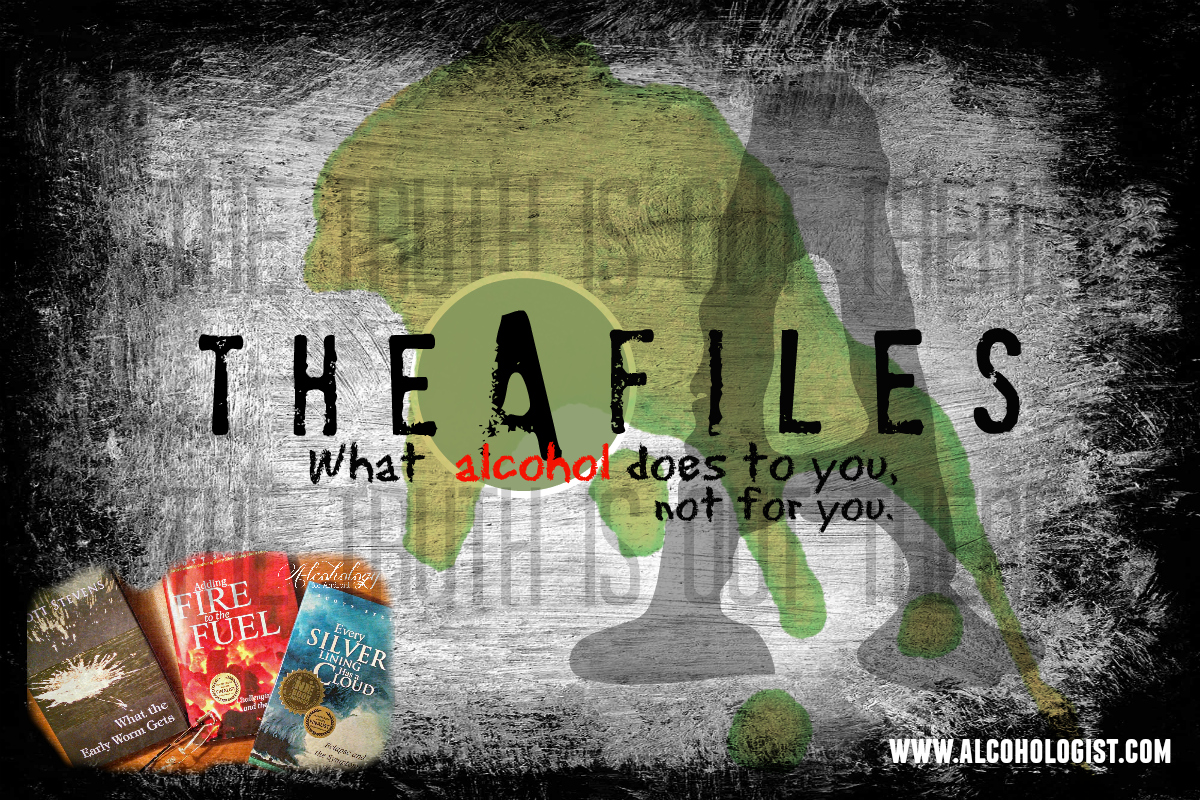 BURLINGTON, WI - 3/3/2016 (PRESS RELEASE JET) -- As a prelude to April's observance of Alcohol Awareness Month, health journalist and recovery author, Scott Stevens, has posted the "Six signs the next 10 years for the alcohol biz will look like the last 20 for tobacco." The article acknowledges no prohibition is on the horizon, and alcohol manufacturers will remain profitable just as the tobacco industry remains solvent, but a sea change will make the next decade look different when it comes to the choice to drink.

"America is driven by freedom to make choices,” says Stevens, “Even when they're unanimously unhealthy, and alcohol won't stop being the drug of choice for the stressed or the celebrating. However, the writing on the wall says, 'What causes problems, is one,' and the writing is ominous for the nearly free-flow of alcohol.” Here are the six signs detailed in the 4,000 word article on addictedminds.com and alcohologist.com at 12 noon CST March 4:

1. Healthcare costs continue to rise, forcing a focus on cost-drivers.

3. More long-term health consequences from moderate drinking coming to light… while more 'benefits' of drinking are being debunked.

4. More attention is being paid to impact of alcohol advertising on youth.

5. Drinking and driving abatement has stalled.

6. Fetal Alcohol Spectrum Disorders have eclipsed autism in number of cases and in long-term costs per case.

The author of three alcoholism recovery books also is launching a month-long video series of 26 two-minute episodes of The A-Files airing throughout Alcohol Awareness Month on social media and various websites. The episodes are alphabetical, A-Z, each covering one health topic associated with moderate alcohol use, not just the disease of alcoholism. Established in 1987, Alcohol Awareness Month is observed each April to increase awareness and understanding of alcohol, alcoholism and recovery.

Of the “six signs” article, Stevens says, “When the tables turned on tobacco, public education increased and dipped down into the earliest grades, advertising was severely restricted and the industry bristled under public regulation rather than the old-boy-network of self-policing to which it have become accustomed. Predictably, as these six trends come into greater public focus, the alcohol industry will face the same scrutiny and restrictions as the manufacture, marketing and sales of tobacco have. And predictably, people will still drink. The Alcohology app, The A-Files and this article, hopefully add to the dialogue about why we drink a toxin and known carcinogen.”

Scott Stevens is the award-winning author of What the Early Worm Gets, Every Silver Lining Has a Cloud, and Adding Fire to the Fuel. He's among the Founding Influencers of the world's largest medical portal, HealthTap, and serves as a representative of concierge treatment pioneer, Tailored Transitions, and the Public Relations Officer for treatment marketer, Addicted Minds & Associates. For more information, visit www.alcohologist.com or www.addictedminds.com.

Compose your email to Catherine Lyon at Lyon Media.