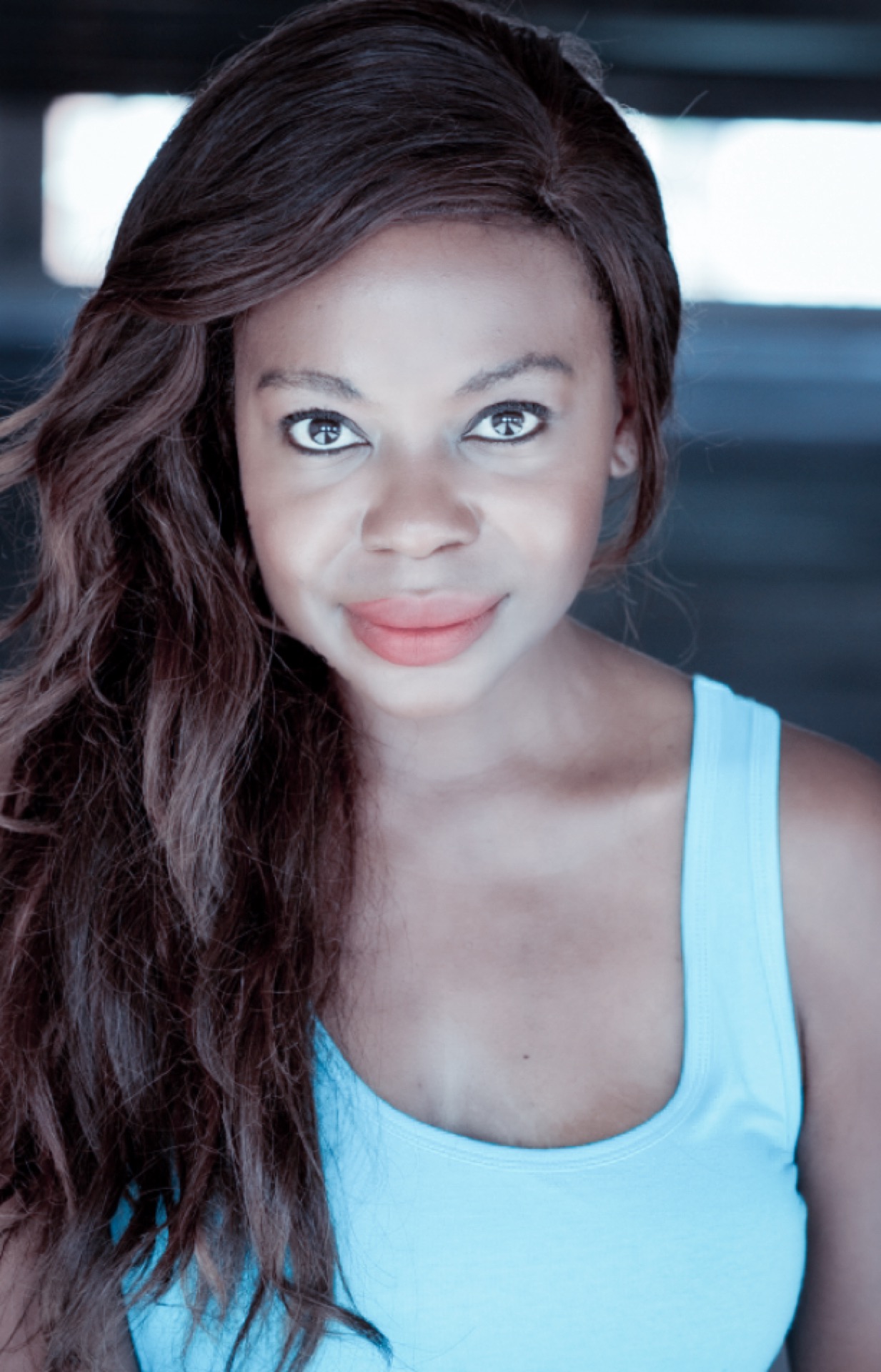 It was announced today that Actress Lunden De'Leon ("We're The Millers", "Fatal Attraction") will executive produce the series "The Inheritance Possession" filming in South Carolina. The series is based around two estranged sisters traveling to the south to take possession of a house they have recently inherited. Car trouble along the way leads to revelations about their past.

Known for her role in the award-winning drama "Somebody's Child", fans recall first being introduced to De'Leon as Joanne Mbutu on the hit television series "Vital Signs". Years later, she catapulted that breakout role into a successful acting career starring in over fifty movies and television shows like the 20th Century Fox Movie "The Ladies Room", "12 Dog Days of Christmas", "Surviving Paradise", "Fury", "Faux-Pas", "Cryptz" and the HBO award-winning film "Kickin Chicken" to name a few.

Compose your email to Barbara Bernstein at Celebrity Brand Management.