A future that will shock, inspire, and thrill: The Rise of Ares 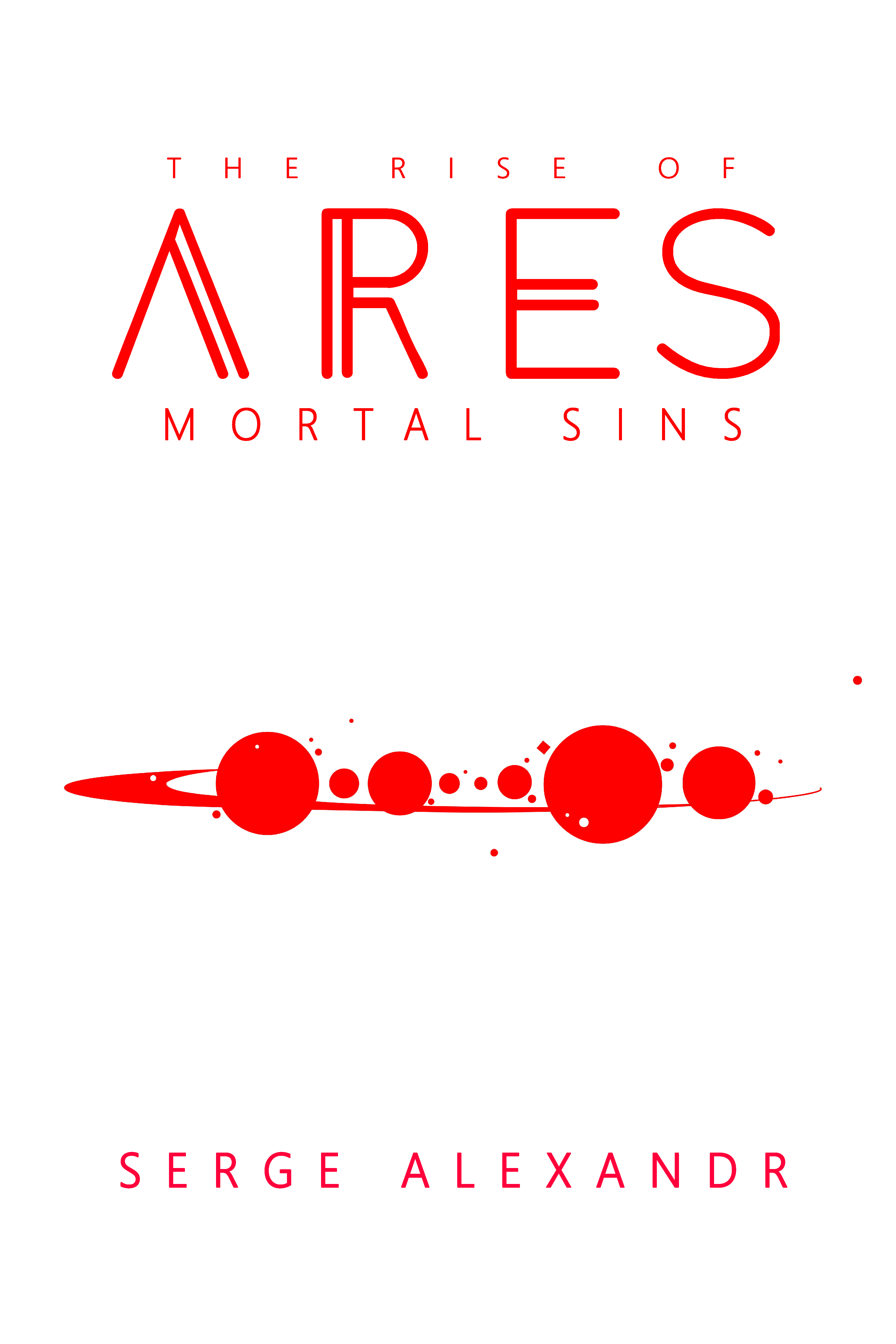 3/2/2016 (PRESS RELEASE JET) -- Serge Alexandr is bursting onto the scene with his debut novel The Rise of Ares: Mortal Sins, the first installment in the Ares trilogy.

The Rise of Ares is a story ripe for the times, exploring a future society that never addressed the social issues we see today, and what it means to be highly technologically advanced in a world where inequality exists.

Serge Alexandr paints a realistic, terrifyingly believable future in which financial inequality has quite literally split the race into two—those that can afford genetic manipulation and those that cannot.

Ares, our main character, is forced on a journey across a solar system filled with engineering marvels and social atrocities as he tries to flee the Bank for default, where, beneath the shiny veneer of the inner solar system, we find a society on the verge of change, plagued by dissonance, decadence, hidden AI, and strange rumors from the fringes of the outer system.

But there is nowhere to hide in a universe where everything, and everyone, is an eye. Ares soon discovers there is more to the events in his life than he ever realized. That realization, that he is a pawn in a game he can’t even fathom, sends him spiraling down a slow, dark, madness.

The exorbitant characters very much drive the story as they rampage through the solar system in pursuit of power and wealth.

Sure to be a classic, The Rise of Ares can be found at most major retailers, or on the author’s website, www.sergealexandr.com.

"A fresh, thought provoking, and exhilarating read. The universe Serge creates is both a backdrop for the roller coaster storyline, and an eye opening commentary on humanity: not only of our struggle with existence, but with our technology, forms of economy and governance, and even equality. It’s what you’d imagine if H.G.Wells, Isaac Asimov, and Ayn Rand were alive today and collaborated.”

About the Author-Serge Alexandr resides in the Pacific Northwest, where he can be found hiking, painting, and writing. For more information, visit www.sergealexandr.com.

Compose your email to Serge Alexandr at Serge Holdings LLC.