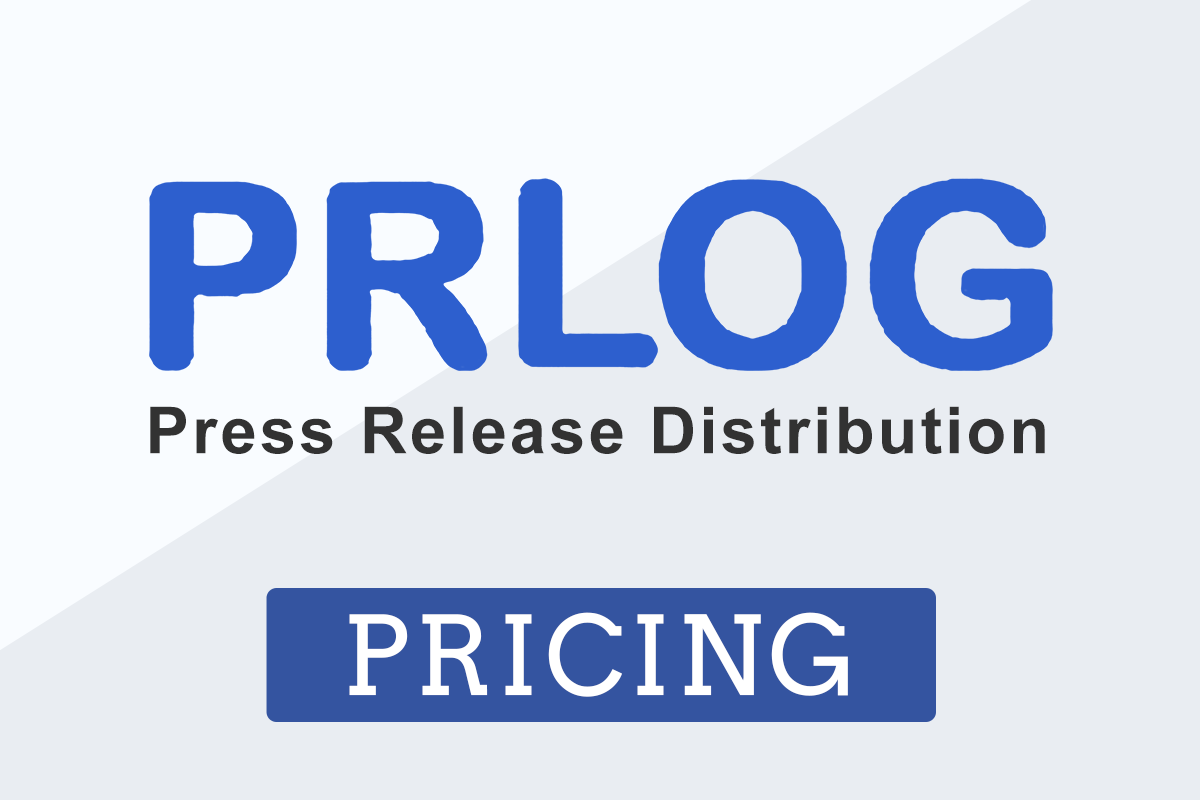 If you’re savvy about finances, you know the thrill of finding a great bargain. There’s nothing quite like getting a high-quality product or service at a low price, or even for free. But there are times when a seemingly great bargain can actually end up costing you more.

One example of this is PRLog.

This company advertises free press release distribution services. That seems like a can’t-miss offer, but be careful.

You might think that this is a great way to get your press release out there while still respecting your bottom line, but in fact your press release will not be distributed. It will only be hosted on their website. “But still,” you might say, “that’s pretty good, considering it’s free.” Is it though? You could just as easily post your press release on your own WordPress site, and it would see more traffic. Without distribution to significant media sites, blogs, and industry journals, the time you spent crafting your press release may be wasted.

If you are unhappy with the free service, PRLog will gladly provide several tiers of paid press release distribution, starting with their Basic plan at $25. This tier does not seem to offer many significant benefits over their free package.

Their Premium and Premium Plus plans, costing $69 and $129 respectively, do go out to a limited distribution list of news sites and journalists.

There is a better way that you could put this money to use.

Press Release Jet offers two tiers of service. Our Standard package (equivalent to a Premium package with PRLog) costs just $69. For optimum results, you can go with our Premium press release distribution package, whose service is roughly equivalent to that of PRLog’s Premium Plus package. The main difference is that Press Release Jet distributes to over 375 media sites. We guarantee syndication in top-tier news networks like ABC, CBS, NBC, FOX and CW. Oh, and for you budget-conscious folks out there...another difference is the price. Press Release Jet only charges $129 for their Premium press release distribution package.

If you’re sincere about finding a great bargain for press release distribution services, we think this one’s a no-brainer. 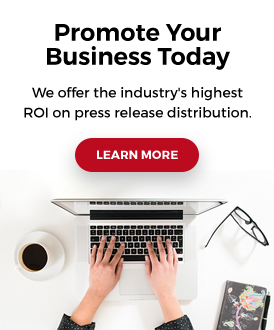 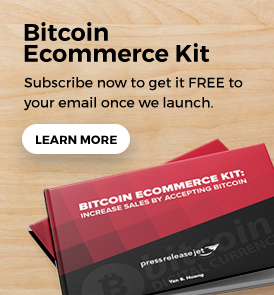